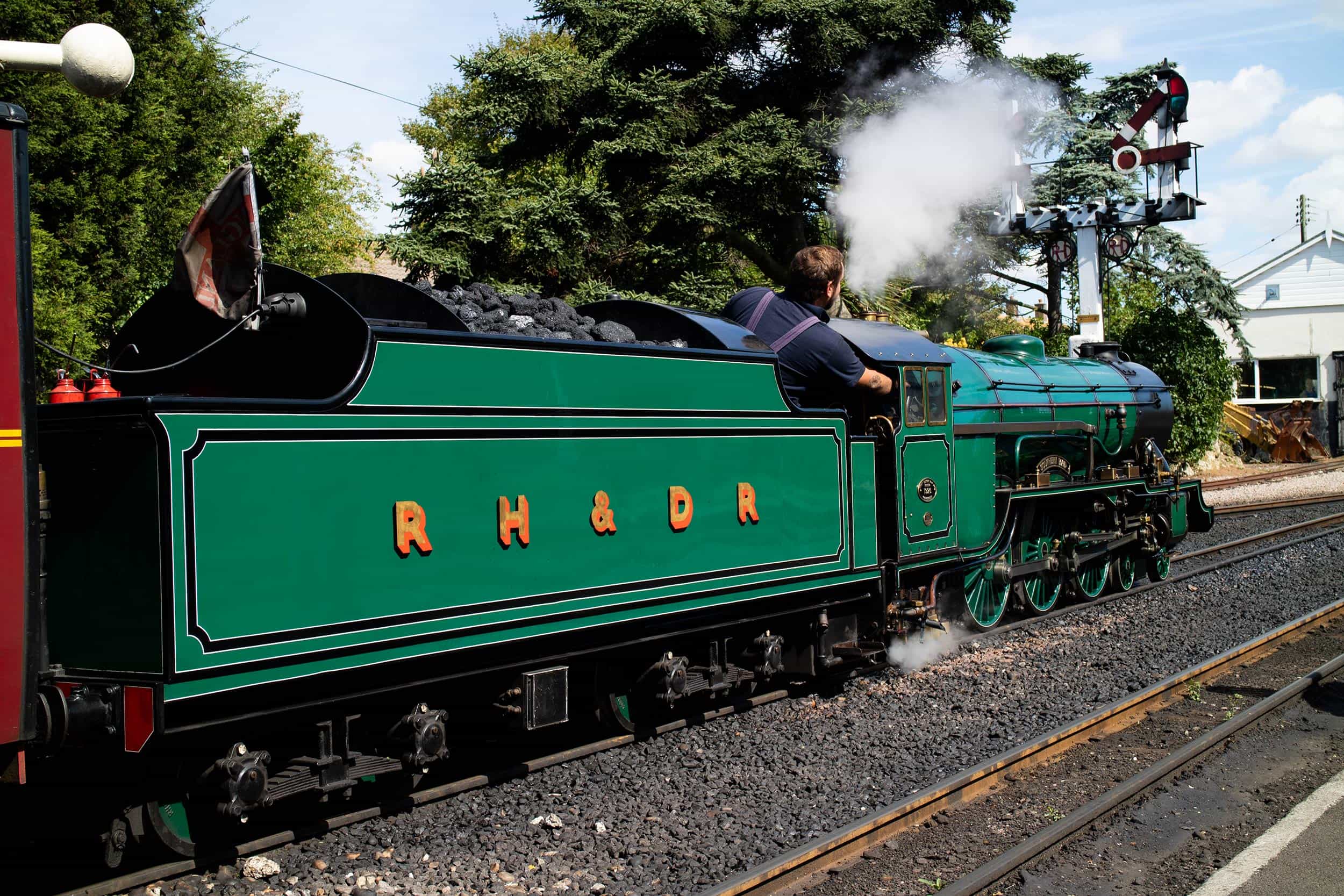 Ordered in 1926 and delivered on 20th April 1927, she was originally to be called Southern Chief, but for some reason, Captain Howey changed his mind and the nameplates were removed before she entered service.

During her 1947 refit, the Maid received a large capacity tender and a livery similar to that of Green Goddess. However, in 1954 she received a brown umber coat of paint and smoke deflectors soon followed in 1955. A French Grey livery was applied in 1959, a Malachite green in 1965 and LNER Apple Green in 1971, when the smoke deflectors were removed.