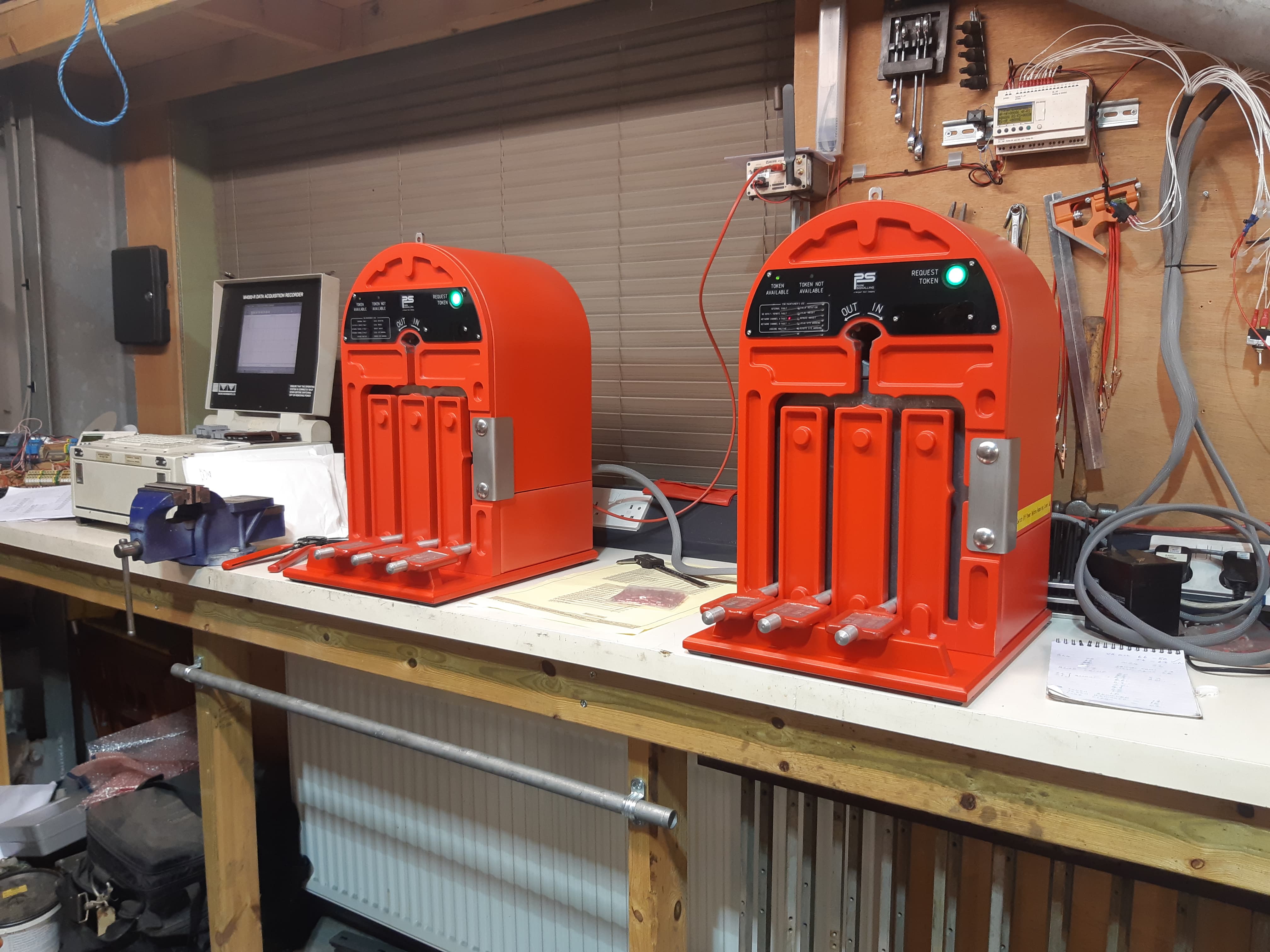 back to all articles

Here’s our Senior Engineering Manager to tell you about the new DiBloC system for Romney Sands.

Park Signalling has developed a Digital Block Controller to allow a section of single line railway to be controlled without the need for end to end cabling or on-board equipment.

The product shares many of the same operational and safety concepts with traditional electric key token machines, which have been in operation on railways around the world for many years.

DiBloC is designed to communicate digitally (optionally wirelessly) through IP based systems, and include provision for TPWS and section signal release.’ - Park Signalling

Join our Supporter Community and become a Facebook Fan Subscriber to see part 2 before its released publicly.

Letter from the Chair - October